Simple gestures have the power to change the world. 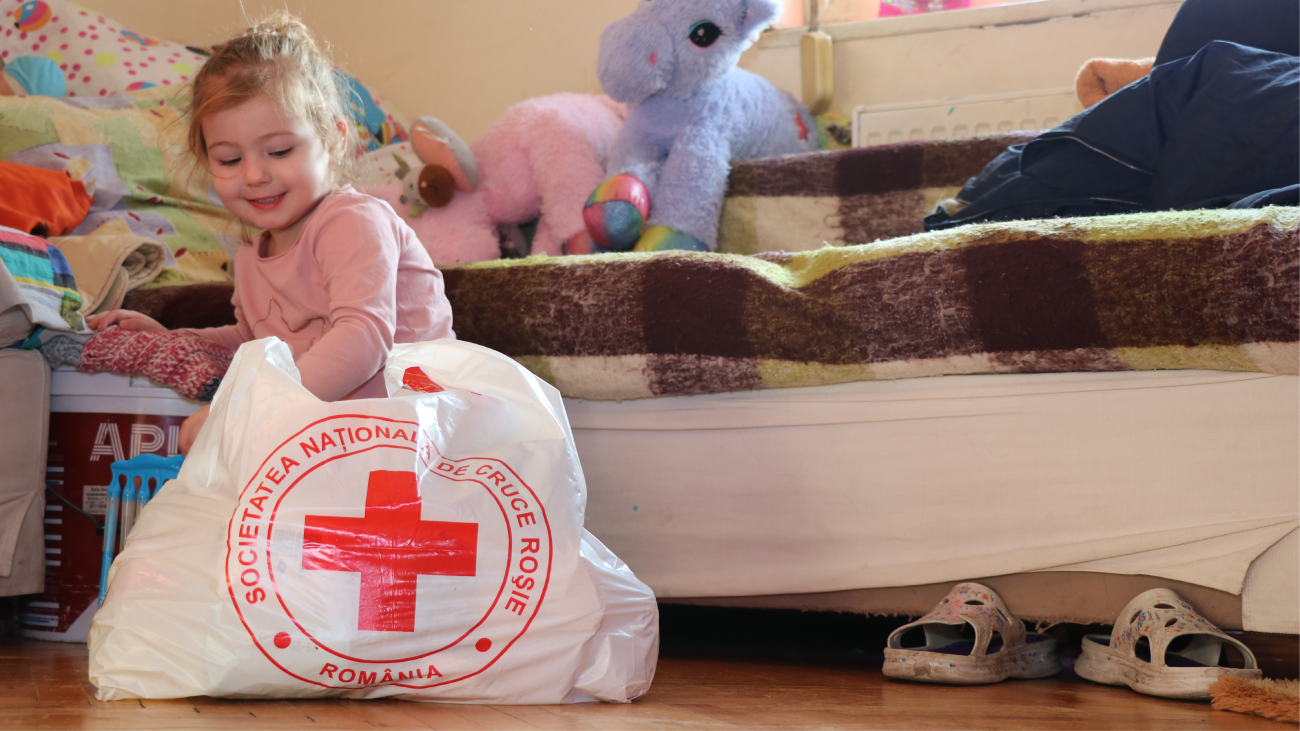 Simple gestures have the power to change the world.

One in eight children in Romania goes to sleep at night feeling hungry. 40% of the population lives in poverty, one of the highest in the EU, many adults being unemployed. The cruel reality translates into worse consequences: school abandonment, depression, alcoholism and abuse. People simply cannot live decent lives, keep a job, follow their dreams if their basic needs, like daily meals, are not satisfied. In 2009, the Romanian Red Cross started a national donating campaign, inviting people to donate nonperishable food.

In its 10th year, the creative agency relaunched the project with a new message: Food Bank, the bank for someone else. The purpose of this branding was to tell people that helping others is an investment in the future of the society. The campaign was launched in a special place: The National Bank of Romania, in the presence of Her Majesty Margaret, the Custodian of the Crown of Romania,  the President of the National Society of the Romanian Red Cross, and Mugur Isărescu, the governor of the National Bank.

Our involvement was in the PR campaign, drafting the PR messages and deliver them to media. Also, our team was involved in the launch event guest management, media representatives, influencers and corporate and businesspeople. 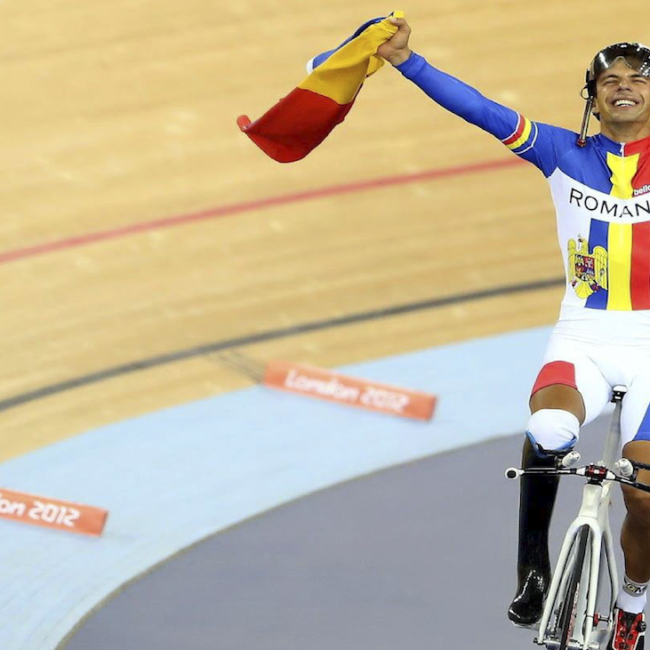 Eduard Novak, the story of a champion 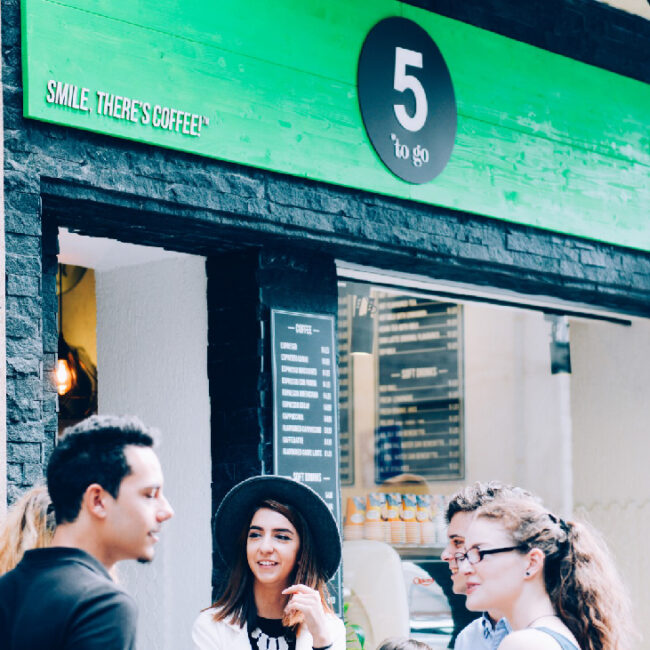 Building the success story of an inspiring and loved brand 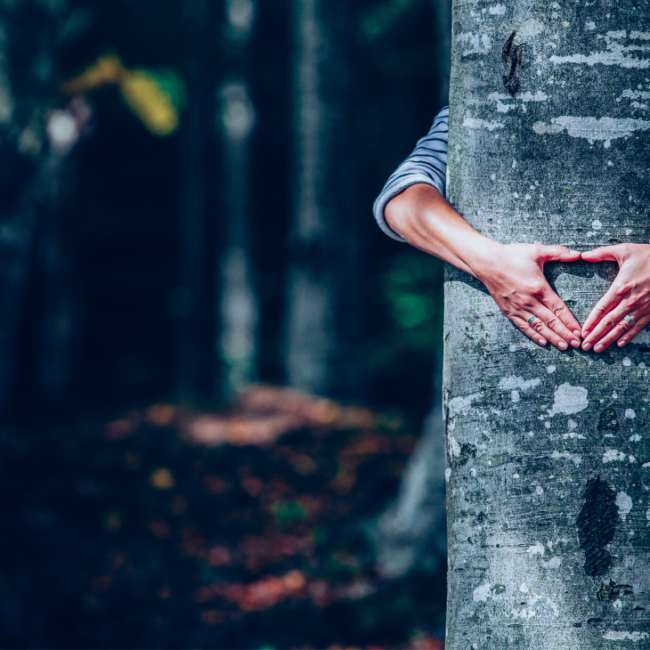 Transforming recycling into a habit